Do You Want to Be a Music Producer? Here’s What You Need to Know 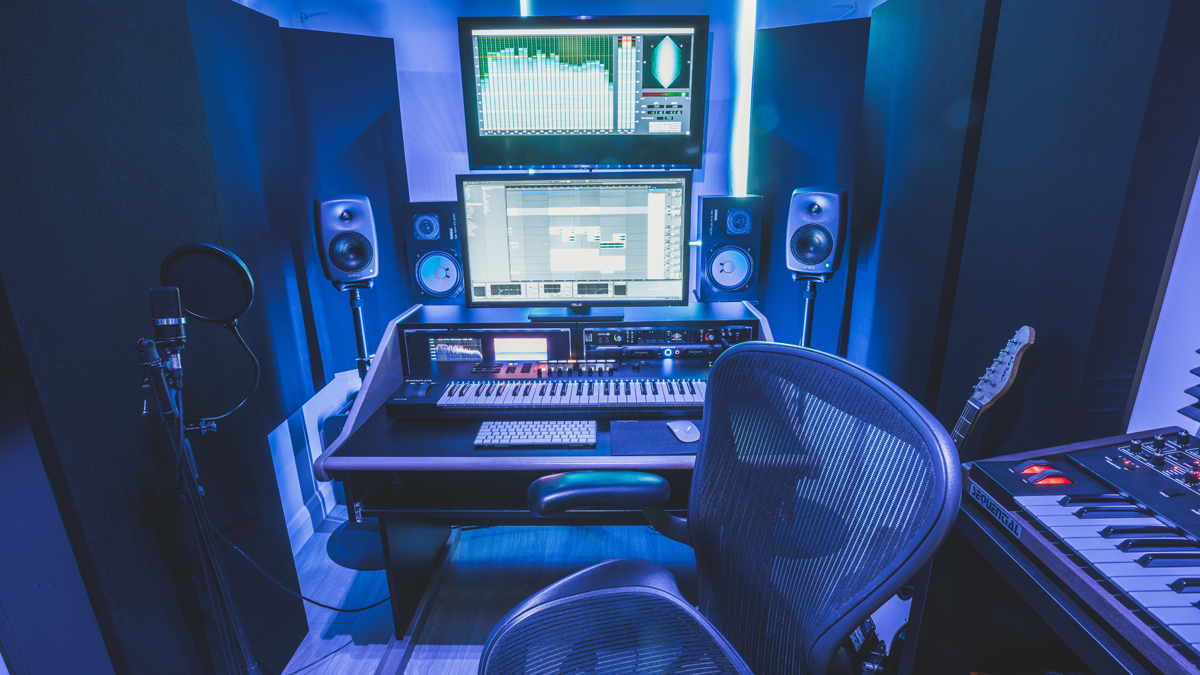 Great music producers are always in high demand. Music students who are willing to obtain the skills necessary to thrive in such a difficult yet rewarding vocation can become music producers. Apart from musical aptitude, commercial acumen, and technical ability, a successful music producer must have the proficiency to collaborate with artists to create iconic music that satisfies the artist’s artistic vision and expresses the creator’s true self. And this is only possible when you juxtapose art and science together. In this article, you will learn-

What is music production?

A music producer is the project’s creative, artistic, and technical leader. The producer serves as the project leader who supervises the whole process from song selection, determines the arrangement and sound design, and guides the artists to give their best performances.  Producers may also be involved in the technical aspects of recording as well as promotional strategy decisions.

The following are the five steps involved in the creation of a song.

You can enrich your musical knowledge and learn these things if you enroll in music production courses in Mumbai or any other major city.

While some musicians self-produce, the majority will work with and depend on an expert producer. In music, the producer is frequently equated to a movie’s director. While an executive producer may fund a recording, the majority of producers are actively involved in designing the recording throughout the production process.

There are many kinds of music producers, from those who create beats or loops to those who produce records in a studio or even in their homes. Producers frequently find themselves wearing multiple hats. Music producers; whether experts or generalists are essential to the music industry’s objective of bringing music to the masses.

The answer to the question is yes. As a producer, you possess a valuable set of creative and technical talents and a unique viewpoint, for which song composers and artists are ready to pay. Most of the music that you hear in the media and on television was created by an accomplished music producer.

Is a course in music production worthwhile?

It truly depends on the source and your stage of development as a producer. It’s a matter of figuring out how to bring out what’s going on in your head through the speakers. Reputed institutions like the BeatPro can help you with that through the different types of courses they offer.

Nevertheless, you have to work hard before you master the craft in its entirety.