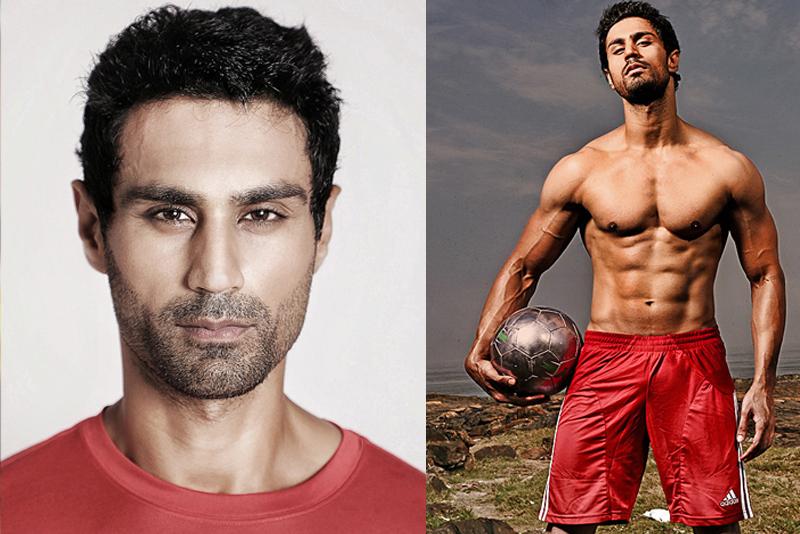 Karan Oberoi (born on 26th September 1987) is an Indian fashion model, Actor and fitness model. Karan is one of the top male models from India and also the most followed model among the males on Instagram. He is known to be the face of many famous brands such as poster boy for Royal Enfield motor bikes, Isuzu, fashion Big Bazaar, and many more (from 2011 to 2022), he was also the official lifestyle model for leading Indian newspaper Hindustan Times in 2018-2019. Model Karan Oberoi is a winner of famous awards. Karan Oberoi, the leading male model from India, may have made his name on the strength of his looks and body, but has also earned respect as Karan was also appointed as ‘world peace messenger’ by United nations. He was voted as youth icon model for being one of the most popular models on Instagram. Karan has also been titled as hottest male model and top fitness model by film fare magazine and Hindustan times respectively. Karan started his career journey with Grey Worldwide advertising agency as a graphic designer. While working in an advertising agency he accidently got an opportunity to do modelling for a brand, since then he has walked the ramp for numerous fashion shows and top fashion designers, featured on the cover of top magazines like Men’s Health, won many awards and part of reputed fashion magazines and leading fashion and fitness brands. His portfolio includes top notch brands such as Reebok, Isuzu, Royal Enfield bikes and riding apparels, Fashion big bazaar, British Nutrition, Timex digital campaign, Viva Fitness and many others. Today Karan Oberoi model is celebrated as an established model who has walked more than 300 plus shows across the world and worked with many established choreographers and photographers such as Dabboo Ratnani, who still has much more to give and has emerged as popular style and fitness icon. His father, G.S.Oberoi used to worker at higher post for public sector Bank, and his mother, Ruby Oberoi, is an associate professor of Hindi literature in Mata Sundari college which is in Delhi University. Karan has a younger sister her name is Ishween Sahiba Oberoi. Karan completed his BCom(hons) from Sri Guru Gobind Singh College Of Commerce (University of Delhi), and there after did his post-graduation in journalism followed by a full time MBA in international Business from AIBS (Noida). While growing up Karan wanted to be a cricketer. His father always emphasized more on studies like any other Indian parent. Karan never thought in his wildest dreams that he ever would be a model, but destiny had some different plans from him and today he is among most popular male models from India, moreover he is the only fashion model who is also a fitness model hence often labelled as India’s first fashion and fitness model.