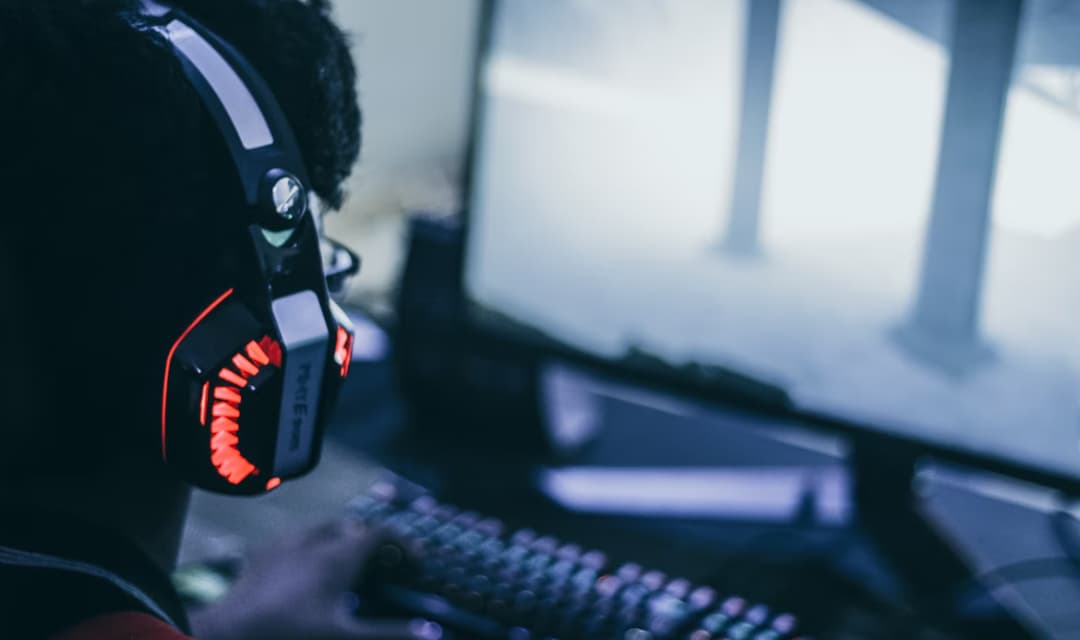 It’s no secret that video games can be addictive. For many people, they provide an escape from the real world that is much needed and craved. It can be hard to put down the controller and walk away, especially when there are in-game rewards to be earned or real money to be made.

One way gamers can make money is through in-game rewards. This could include things like completing quests, earning achievements, or reaching certain levels. Many online games now offer rewards to players who complete certain tasks or achievements. These rewards can be redeemed for various prizes, including gift cards and cash. By using phone apps that pay you real money, you can even play on the go. Not only is this a fun way to make some extra cash, but it can also help motivate you to keep playing and progressing in the game.

Some websites allow you to exchange in-game currency for real money. For instance,  if you have extra game coins that you don’t need, you can sell them for cash. The same goes for any virtual items that you may have collected while playing. This is a great way to make some extra money if you’re already spending a lot of time playing games. Just be sure to check the terms of service for any game or website before exchanging anything, as you don’t want to get banned for violating the rules

If you’re a gaming enthusiast, then you’ve probably heard of Twitch. It’s a live streaming platform that allows gamers to share their gameplay with the world. While you won’t make any money directly from streaming your gameplay, there are other ways to monetize your Twitch channel.

One way is through donations or tips from viewers. You can also make money through sponsorships and advertisements. To be successful on Twitch, you need to build up a large following of dedicated viewers. This takes time and effort, but it can be well worth it if you’re able to build up a sizable audience. However, if you already have a strong social media presence, then you may be able to start making money much more quickly with a smaller following.

Another way to make money on Twitch is by becoming a Twitch Partner. This is an exclusive program for the top streamers on the platform. To become a Partner, you need to meet certain requirements, such as having a certain number of average viewers and streaming for a certain number of hours each week. If you’re able to meet these requirements, then you can apply to become a Partner.  Once you’re accepted into the program, you’ll be able to make money through Twitch subscriptions and advertisements. The amount of money you make will depend on the popularity of your channel and the number of subscribers you have.

If you’re good enough, you could join a professional gaming team. These teams are usually sponsored by companies that provide gamers with salaries and prize money.  While it may be difficult to join an established team, many smaller teams are always looking for new talent.

To find a gaming team to join, you can start by searching online. There are also many gaming conventions and events that you can attend to meet other gamers and potentially try out for a team. Keep in mind that, to join a professional gaming team, you need to be one of the best players in the world. So if you’re not already at the top of your game, then you may need to practice for quite a while before you have a chance of joining a team. However,  if you’re dedicated and skilled enough, it could be a great way to even make living playing video games.

If you are still not ready to join a professional gaming community, then you can compete in gaming tournaments. These tournaments usually have cash prizes for the winners. While the prize money may not be as high as what you could win by joining a professional team, it’s still a great way to make some extra money playing video games.

If you’re familiar with game modding, then you could create mods to sell. Game mods are small modifications that change the way a game looks or plays. While some mods are created for free, others are sold for a price. The amount of money you can make selling mods will depend on the popularity of the game and the quality of your mod.

To get started, you first need to create a mod that is high quality and unique. Once you have a mod that you’re proud of, you can then start selling it. There are many different ways to sell mods, such as through online marketplaces or your website. You can also contact game developers directly to see if they’re interested in your mod.

Game developers need to test their games before they release them to the public to make sure that there are no glitches or bugs. As a game tester, it would be your job to play the game and look for any issues. To get started, you can contact game developers and ask if they’re hiring game testers. You can also search for online job postings.

Keep in mind that the competition for game testing jobs is quite high, so you may need to put in a lot of applications before you’re hired. You also won’t be able to play the latest games right away, as most developers need testers for games that are still in development. However, if you’re patient and persistent, then you could eventually land a job testing video games for a living.

As you can see,  there are many different ways that you can make money playing video games. While some of these methods may be more difficult than others, they all offer the potential to earn some extra cash. So if you love playing video games, then don’t be afraid to turn your passion into a profit. Who knows, you might even end up making a living doing what you love.

Everything about Xbox you need to know