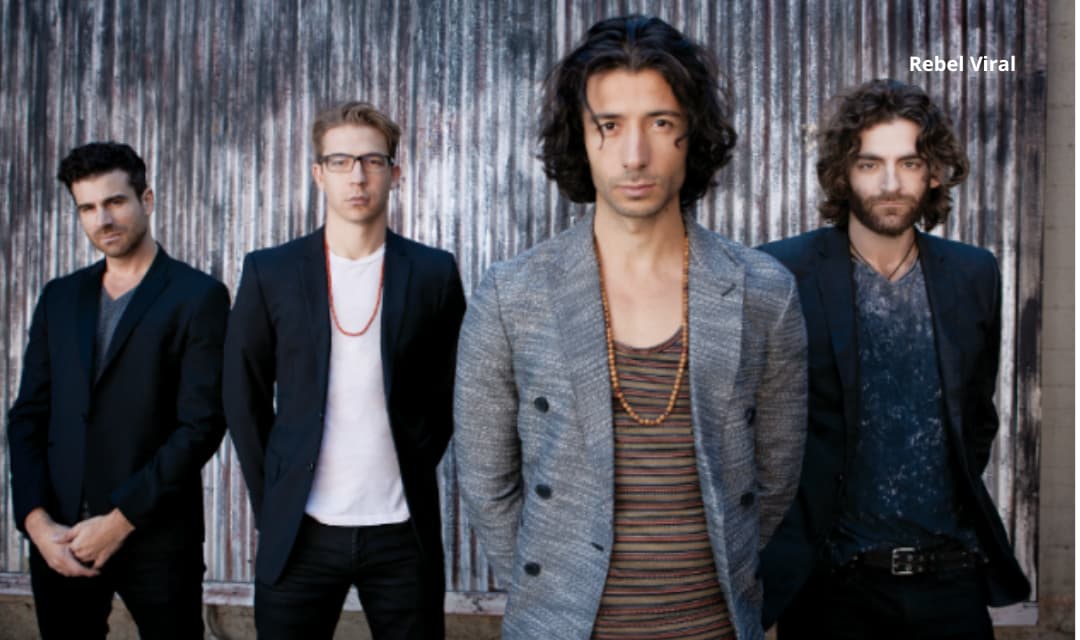 Almost everyone knows the song “Why You Gotta Be So Rude” by the pop group Magic. But who wrote the lyrics and who sang it? What about the chords? Are there any new versions of this song that you haven’t heard of?

Why you gotta be so rude lyrics

MAGIC’s debut single, “Rude,” was released on October 11, 2013. The song’s lyrics tell a story of a would-be groom asking his girlfriend’s father for a hand in marriage.

The song has a jingle-catchy melody, but struggles with syncopation and cheap instrumentation. And the song is littered with embarrassing and obnoxious moments.

The song was certified platinum in Canada, Germany, Denmark, Spain, Sweden, New Zealand, and Italy. It was also certified gold in Mexico and Switzerland.

The song’s music, like many other pop songs, is radically unselfconscious. Its minimal form and content are utterly embarrassing. And the song has an obnoxious bass line and mangled guitar solo.

The song is a pure expression of tragedy and degradation. If you can get past the fact that “Rude” is utterly embarrassing, you’ll appreciate the song’s purity.

During the early to mid-Fifties, rude boys were all the rage at outdoor blues dances, with one or two notable exceptions.

They would do the ol’ fashioned pranks like smashing bottles for no apparent reason. They were also the inspiration for the ska music sub-genre. Obviously, the more snarky of the two was the ska group.

However, there’s no denying that the ska group’s “Rude” is the first reggae-based song to hit the No. 1 spot on the Billboard Hot 100 pop chart in over seven years. In fact, the song only hit the No. 2 spot in Australia, and a scant smattering of other territories.

Also, it only managed to make the top ten in the United States. This is a shame, because it is a great song. It’s fun, lighthearted and the best part is, it’s not too hard to see why it’s so popular.

The song’s music video was directed by cult movie buff Melina Matsoukas and features stuffed animals, greenscreen techniques and some nifty tricks. This is the type of song I would have loved to have heard back in the day.

It isn’t just me, I have heard this from a friend’s dog. It’s also the type of song I’d like to hear if my wife and I were cruising through Las Vegas, but that’s a story for another time.

Who is the lead singer of magic?

MAGIC is a Canadian reggae fusion band. Their debut single “Rude” was a hit, reaching number one in Australia, the United States, and New Zealand. The band has since released another album, EXPECTATIONS, via RCA Records late 2018.

Nasri Atweh was born in Toronto, Canada. He is a singer, songwriter, and record producer. He also co-wrote Chris Brown’s hit single “Crawl” and Justin Bieber’s hit single “Next To You.”

He was the lead singer of the band the Messengers. He is now living in Los Angeles, California.

Nasri Atweh is also the lead singer of the reggae band MAGIC!, which was formed in 2012. The band has been nominated for several awards, including Breakthrough Group of the Year, Single of the Year, and Producer of the Year.

They have received the Juno Award for Single of the Year, as well. They will release their third studio album, Primary Colors, on July 1.

In addition to touring with Maroon 5, Magic! has also performed with Wyclef Jean. They have also been featured on Shakira’s self-titled album.

Their upcoming album will include the song “Gloria,” which is inspired by Abba. It will also include an acoustic ballad called “No Regrets,” as well as “More of You.” They will also tour in 2019. They are scheduled to perform on July 3 in Los Angeles and in July 4 in New York.