6 Ways To Keep Your Identity Safe 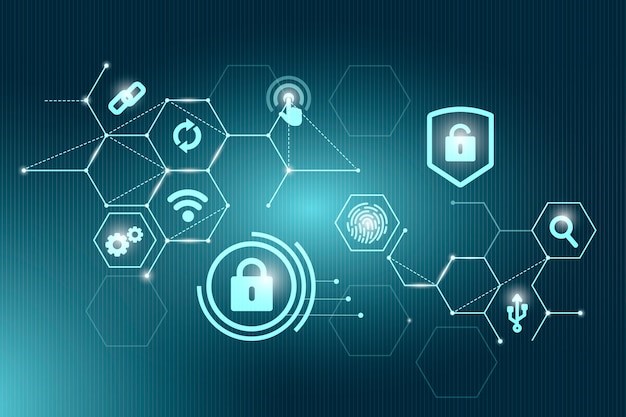 According to the FTC, one person in the U.S. becomes a victim of identity theft every 14 seconds. This statistic might lead people to believe that identity theft is inevitable. That isn’t the case. There are multiple tools and techniques that anyone can use to keep their identity secure. Here are six of the most effective.

“Zero trust” is a phrase used to describe the new standard in online security architecture. The meaning is straightforward: Trust no one. In an age of cloud computing and mobile devices, geography is no longer a barrier to theft. Illegal caller ID spoofing and neighbor spoofing are two good examples of this. Apps can be used by criminals to make distant calls that appear to be local in order to gain the trust of their targets. Whether on the phone or communicating via email, make sure to verify the credentials of anyone who asks for sensitive information or access to your personal networks.

One of the simplest but most important things anyone can do to stay safe online is to install antivirus software. These programs aren’t foolproof, but they’re always a good first line of defense. Antivirus software varies greatly in quality and capability, so tailor the software to the needs of your network. For example, if you deal with a high volume of emails, upgrading to a firewall system can help block the delivery of ransomware and other malicious programs that are commonly sent as links and attachments. Put as many layers of defense as possible between yourself and the scammers.

The most powerful weapon in the war against cybercrime and identity theft is knowledge. Identity thieves and other scam artists are cunning individuals. One of the most common attacks is called a phishing scam. This occurs when someone makes contact pretending to represent a legitimate company. Then they claim to need the target’s private information for some reason. Any device can be a vector for this kind of scam. Learn to recognize the common differences between a fraudulent website and a real one. Always insist that the other person prove their credentials before you give them any information. No legitimate business will take offense; they know the dangers all too well.

According to Verizon’s 2021 Cost of a Data Breach Report, compromised credentials played a role in 61% of data breaches. A major issue is that passwords are just too weak. To create a strong password, make it at least eight characters in length. Vary the case of the letters and mix in both numbers and symbols if possible. Resist the drive to make those passwords easy to remember. If they’re a snap for you, they’ll be an easy guess for a hacker as well. Don’t use the same password for multiple sites. If it gets compromised once, everything is at risk.

The only way to keep your data completely safe is to remove it from the internet. If your computer is turned off, it cannot be hacked, but many people no longer store their information on hard drives. It’s often backed up in the cloud, for example. It’s a good idea to store your most sensitive information on an encrypted flash drive or in hard copy form. It should then be locked in a safe. Physical security and digital security go hand in hand.

Many of the things you throw away can be a gold mine of information for criminals. Cybercriminals routinely engage in dumpster diving, searching trash cans for invoices, receipts, and discarded banking and investment information. All documents should be completely shredded before they’re discarded. Even slips of paper with passwords and WiFi network names should be destroyed before they’re thrown away. It’s advisable to keep disposal areas well-lit, and if you have security cameras, make sure to have the trash receptacles covered.

It’s time to make data security a priority. With so much at stake, a bit of extra vigilance can make all the difference. Remember these simple steps, and you’ll keep your identity safe.