How Neural Networks Can Be Used To Predict Outcomes 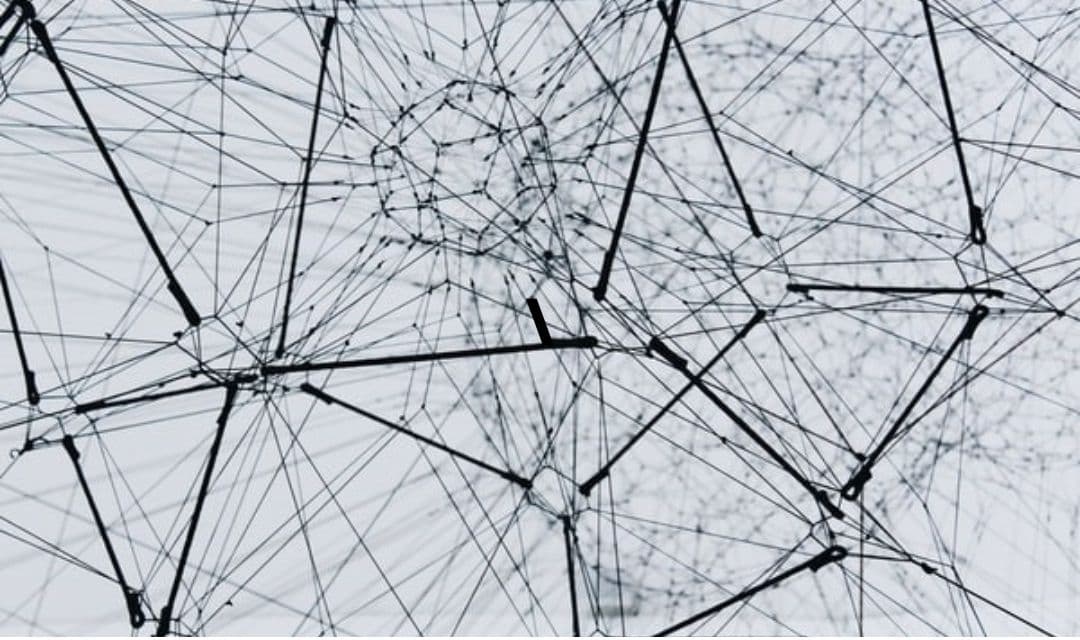 What is an artificial neural network?

A neural network is a computer system modeled after the brain and designed to recognize data patterns. Neural networks can be used to predict outcomes by inputting data about past events and outputting predictions about future events. They can do this because they can learn from experience and find patterns in data that would be difficult for humans to discern. Neural networks can be used for various purposes, including predicting stock prices, weather patterns, and election outcomes.

What are some benefits of using neural networks for predicting outcomes?

Another advantage of neural networks is that they can handle complex problems difficult for traditional algorithms to solve. They also tend to generalize well, predicting accurate outcomes even for data sets they haven’t seen before. This makes them well-suited for applications such as image recognition and natural language processing.

How do you train artificial neural networks?

Neural networks can be trained to recognize data patterns and predict an outcome based on those patterns.

There are many different types of neural networks, but they all share some common features. First, the network is given a training data set consisting of a series of input values and the corresponding desired output values. The network then “learns” by adjusting its internal settings to best match the training data. After training, the network can be used to predict the output for new data sets.

The backpropagation algorithm starts by feeding the network a set of data. The network then outputs a prediction for each data point. This prediction is then compared to the actual outcome of the data point. The error is then calculated by subtracting the projection from the actual outcome. This error is then fed back into the network and used to adjust the weights of the neurons in the input layer, the hidden layer, and the output layer. This process is repeated until the network can accurately predict the data set’s outcomes.

Improving accuracy with a neural network to predict outcomes

Several different factors need to be considered when using neural networks to predict outcomes. The most important of these factors is the size of the neural network and the amount of data used to train the network. The size of the network will determine the complexity of the patterns that can be recognized, while the amount of data will determine the accuracy of the outcome predicted.

The accuracy of the outcomes will also depend on the type of data that is used to train the network. The data should represent the data that will be used to make predictions. The training data should also be randomly sampled to ensure that the outcomes are not biased.

Once the neural network has been trained, it can be used to predict. These can be tested against actual data to determine how accurate they are. The predictions can then be used to make decisions or to predict future outcomes.