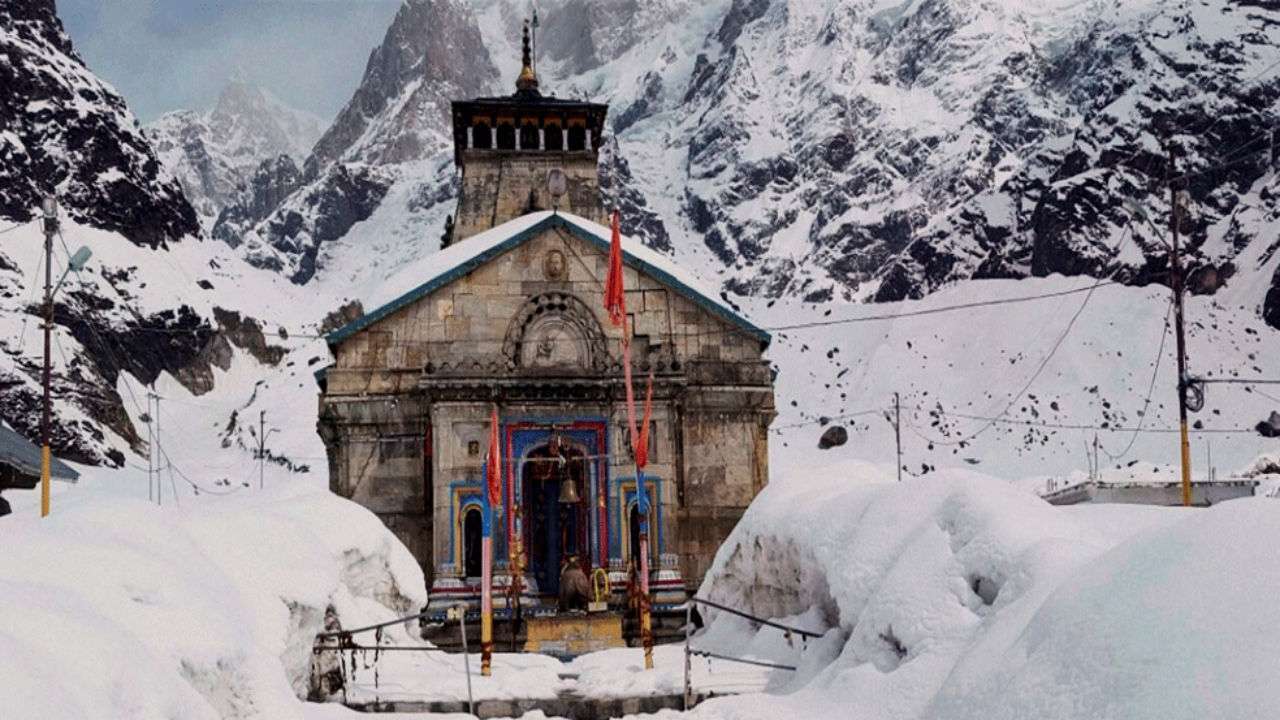 The Chardham Yatra is one of the holiest pilgrimages for Hindus in India. Have you been waiting to start your Chardham Yatra by Helicopter for 2023? How do you plan to prepare for it, and what is the timeline?

Chardham Yatra consists of four pilgrimage sites in the Garhwal Himalayas – Badrinath, Kedarnath, Gangotri, and Yamunotri. A trip to these holy places brings immense peace and a deeper understanding of life’s connection with nature and divine power.

The Chardham Yatra 2023 will open on April 22, 2023 (tentative) for Yamunotri, Gangotri and Kedarnath. For Badrinath, the tentative opening date for 2023 is 8th May. The opening date is usually the day of Akshaya Tritiya.

The Yatra will begin with a visit to Yamunotri, followed by Gangotri, Kedarnath and Badrinath.

The Chardham Yatra is an excellent opportunity to explore the beauty of nature and get closer to the divine power. Make sure you plan your Yatra well and keep these dates in mind for a successful pilgrimage!

Relevance of Chardham Yatra in 2023

Uttarakhand, also known as Dev Bhoomi or “Land of Gods”, is a famous pilgrimage centre attracting millions of devotees yearly. It includes four major Hindu sacred sites: Badrinath, Kedarnath, Gangotri, and Yamunotri. Many Hindus believe that visiting the Chardham could rid themselves of their sins and pave their way towards Moksha – the ultimate goal of human life.

For this reason, many pilgrims make this journey at least once in their lifetime. Those who choose to embark on the journey can enjoy the scenic beauty of northern India while visiting different temples along the route. There are no restrictions for foreigners wishing to see; all are welcome to partake in this sacred tradition!

The dates for 2023 have been officially announced, with opening dates on April 29th and closing dates on November 1st for the Char Dham Yatra.

About all the Four Dhams covered in Chardham Yatra

Yamunotri is one of the four destinations in India’s iconic Char Dham Yatra circuit. Located in the Uttarkashi district of the Indian state of Uttarakhand, Yamunotri falls on the western side of Garhwal province and stands about 3293 meters above sea level. Close to it is spectacular glaciers and picturesque meadows that add to its beauty.

The holy site serves as the starting point of the Chota Char Dham Yatra, with pilgrims heading first to Yamunotri before going to other temples like Gangotri, Kedarnath or Badrinath.

Kedarnath Temple is located in the Rudraprayag district of Uttarakhand state of India. It is one of the most popular and largest Shiva temples in Uttarakhand. It is included in the Char Dham and Panch Kedar pilgrimage sites, along with being a part of the twelve Jyotirlingas.

The temple is located in the lap of the Himalayan Mountains in Uttarakhand and has been built by joining huge brown boulders of cut stones. The temple stands on a platform around 6 feet high, while its sanctum sanctorum is believed to be authored around the 8th century.

The temple has immense religious significance and attracts lakhs of devotees each year who throng here to pay homage to Lord Shiva – the destroyer of evil.

Gangotri, the second Dham on the pious Char Dham pilgrimage, is the abode of Goddess Ganga and the source of the Ganges, considered by Hindus to be the most sacred river in the world. It is located in Uttarakhand’s Garhwal Hills at 3,100 metres above sea level amidst lush green hills with snow-capped peaks. Gangotri truly encapsulates all that nature has to offer and an untouched elegance, making it a coveted pilgrimage for Hindus throughout India.

This great river is believed to have originated from Gaumukh’s Gangotri glacier, 18 km away from Gangotri temple. The temple holds immense importance as saints have visited it over centuries who devotedly pray to Goddess Ganga and draw deep inspiration from these holy lands. Usually, during winters, Gangotri sets itself on eternal fire, and reverence binds everyone around when locals light up temples with Vedic hymns chanting around them, signifying its lasting beauty enveloped in tranquillity.

Badrinath Dham, the pilgrimage to Lord Vishnu’s sacred meditation temple, is the final leg of the Char Dham Tour circuit in India. Badrinath Temple is a paradise for all, nestled among the Nar and Narayan mountain ranges, breathtaking settings, and surreal worlds. It lies at an elevation of 3133 metres on the banks of the Alakananda river.

It is believed that Lord Vishnu meditated in Badrinath for the welfare of mankind. Adi Guru Shankaracharya built the Badrinath temple in the 8th century CE. Inside the temple complex are statues of Lord Vishnu and his consorts, Laxmi and Saraswati. It is devotedly visited by thousands each year who seek fulfilment and redemption from life’s struggles.