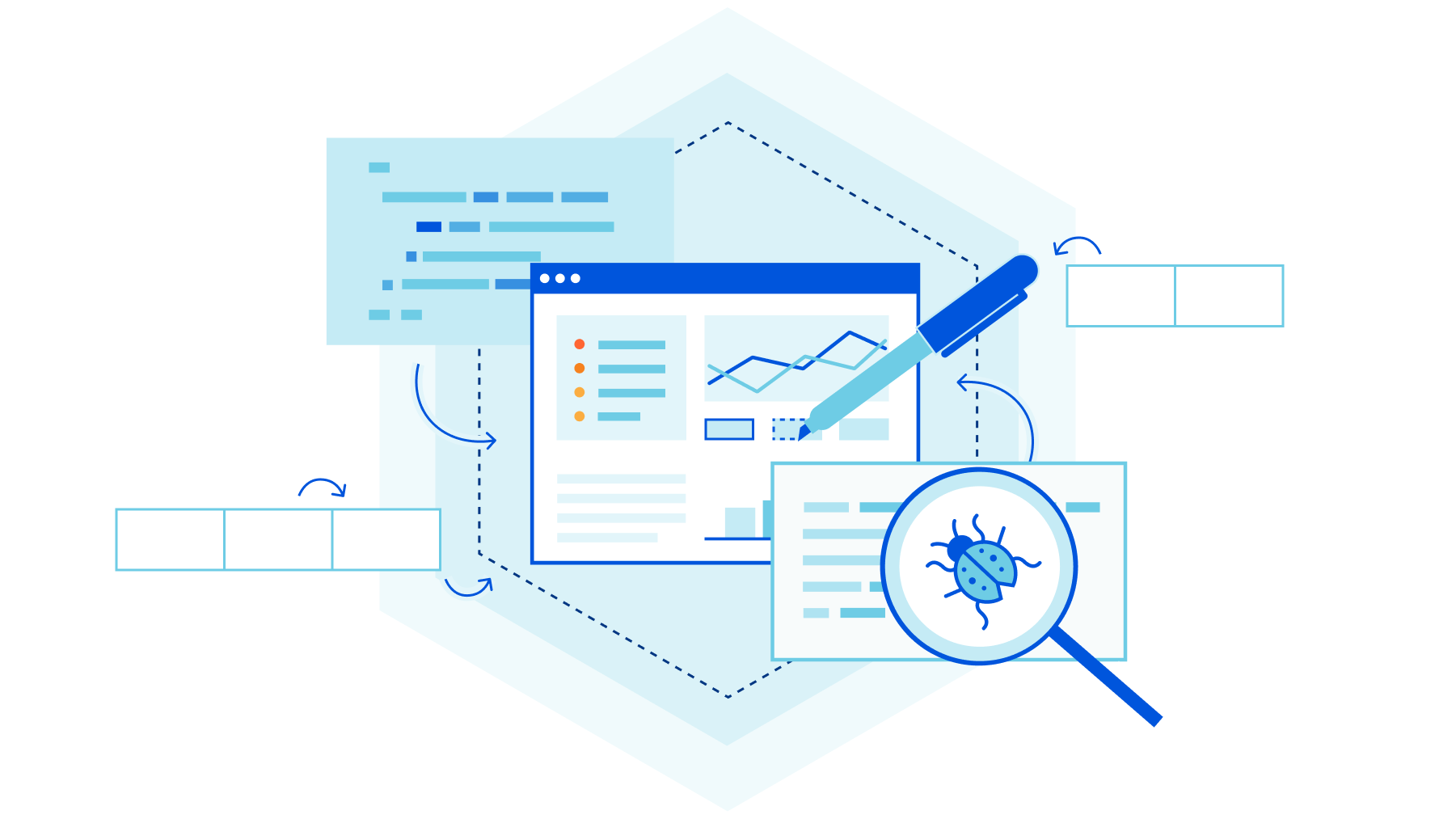 Receiver autonomous integrity monitoring or RAIM is a life-saving component of modern flight navigation systems. Unlike the early days of aviation, pilots in our times rely on sophisticated and more automated systems for navigation. However, analog systems are always essential due to the chances of complete or partial technical failure. And skills with the same are thus still an essential aspect of a pilot’s skill set. Today, flights navigate with the help of satellites. Satellites can help in autonomous navigation and are more accurate than human beings.

The reason for inception

However, GPS & GNSS (Global navigation satellite system) mediated navigation systems are not always free of errors. And when it comes to aviation, seemingly redundant errors can cost thousands of lives every year. To deal with these errors and detect the faults in time GNSS is armed with ground control units. These units are not always covered by a satellite and thus are deprived of the signals frequently. Error detection with this paradigm thus requires a few critical hours. Hours, we cannot afford.

In the case of civilian flights, the requirements of preciseness are phenomenal. It is essential for a navigation system to be reliable and validated, along with the ability to match the strict service and navigation guidelines. Thankfully, the delay in the fault mitigation problem was mitigated by the emergence of receiver autonomous integrity monitoring (RAIM).

RAIM is a paradigm for monitoring the GPS information and detector faults the same. The faults are however deviations from the strict flight navigation standard of accuracy. RAIM is an integrated system that is coupled with all the applications that are related to safety information communication. RAIM alerts the pilot about a fault in GPS guidance. So that mitigation steps can be taken with utmost finesse.

Incorrect broadcasts from the GPS navigation systems can render the navigation information to be erroneous. The GPS receivers on an aircraft cannot independently detect these errors in the transmission. RAIM enables the detection of these faults. And without the same, the pilot cannot be fully aware of the scenario and use faulty navigation data for crucial maneuvers.

RAIM utilizes measurement data from five or more satellites and compares them for the detection of an anomaly. RAIM cannot guarantee the accuracy of error mitigation but saves crucial time otherwise wasted on error detection. After becoming aware of a satellite failure, a pilot can take the subsequent steps in time. And maybe save a lot of lives in the process.

In the case of civilian aircraft navigation, multiple satellite failure is considered impossible. All the calculations and mitigation are done based on the notion that only one satellite has failed. RAIM requires at least five authentic and correct satellite data for mitigation of each error. Thus, a minimum of six satellites are needed to mitigate the error emitting from one satellite. Thus 3 or 4 satellite coverage are ineligible for the deployment of Receiver autonomous integrity monitoring.

Satellite-based augmentation system or SBAS is a satellite-based augmentation system of RAIM. It relies on geostationary satellites. Thus, the range and availability are extremely limited in the case of SBAS. However, the ranging capabilities ensured by SBAS are useful in terms of increasing the number of satellites in the navigation system. SBAS data are considered authentic due to their stationary status in the orbit. And can be used for comparison-based mitigation of GPS satellite transmission error. EGNOS and WAAS are two SBAS systems currently in use in the EU and USA.

Ground-based augmentation systems or GBAS are usually deployed around major airfields or GNSS ground units. These systems utilize data from local landscapes and confirm the ground elements for quick validation. GBAS utilized a very high-frequency data broadcast system. And can be deployed with an effective range of 30 Km.

ABAS aircraft-based augmentation systems for RAIM are limited by the vertical error component. And it mostly concentrates on the integrity aspect and not the accuracy aspect of navigation data. Thus, no correlation or mitigation approach is provided.

RAIM systems are perhaps the only hope for a modern pilot to become aware of a faulty satellite. In a system including 5 or more satellites, it is possible to deploy RAIM and infuse a sense of safety and security. Thanks to the presence of a system like RAIM it is possible in today’s busy skylines to travel safely and with an assurance of cutting-edge navigation. Due to a plethora of augmentation possibilities, the RAIM is the most complete GPS error mitigation paradigm.

However, the RAIM services cannot be availed from anywhere on the globe.  The minimum requirement of 5 satellites for ignoring one is often an expensive demand. But with more satellites entering orbit this disadvantage can be mitigated as well.

How to Make Acrylic Keychains – A Step-By-Step Guide

What is the best material for a backboard?