The Quran’s Rights On Every Muslim 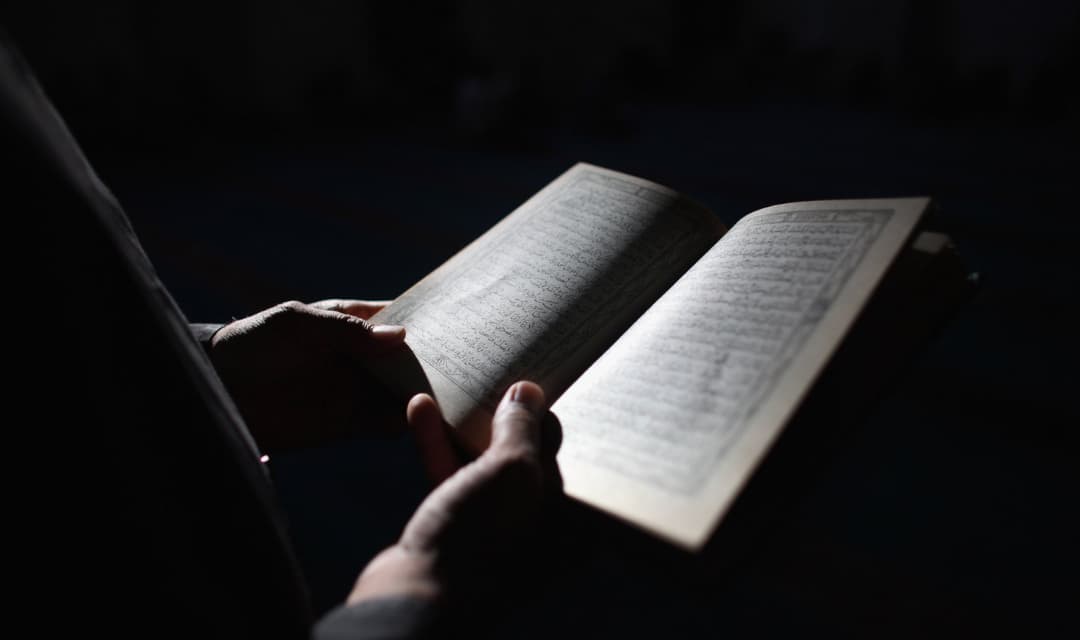 Note: It is highly important that when you take online Quran classes in the UK, you know about these rights so that if your tutor is not following them, you can highlight them.

Rights of The Holy Quran On You

1. Keep Firm Faith In The Quran’s Existence And Message

For the followers of the Quran, faith in it is of utmost importance. The Quran was sent down to educate Islam, so believing in its reality is necessary. Faith is the first pillar of Islam. Because the Revelation is Allah’s message, it is treated with the same respect as faith, which is known as the basis of all religions. The scripture, according to devout believers, was given to the Prophet Muhammad PBUH by the angel Jibril. They adhere to its teachings and consider them to be the only source of all truth.

“This is the Book, without a doubt, a guide for those who are conscious of Allah.” [Al-Quran 2:2]

We trust the power of the Quran, which is why we believe in it. Consequently, having faith in God’s power. Belief in this Book includes acceptance of both the paths it lays out as the only true way for its followers and belief in the passages it contains.

2. Read According To The Demands

The Qur’an must be recited with diligence. Basic manners should be observed, such as performing Wudhu before reciting and sitting in a correct position. Furthermore, recitation ought to follow the rules set forth in the right Tajweed and Maharaj.

The Quran’s words need to be spoken and delivered with specific emphasis, which is something that most people overlook and read in their own way. A good schedule should be adhered to, just as any other significant life work is planned and completed at the appropriate times.

Some verses of the Quran should be memorized. Every day, five prayers should be offered throughout the day, repeating these Ayaats. The benefits of learning the Quran are enormous.

The Quran and its tafsir are accessible on several reliable websites. Thanks to improvements in translation software, people who don’t understand Arabic can now simply interpret the passages.

“The best among you (Muslims) are those who learn the Qur’an and teach it.”

We are all aware of the rewards in the Hereafter and in Paradise for huffadh (those who memorize the complete Qur’an). Their status will be improved, their good deeds will be multiplied, they will be invited to recite the Qur’an in honor of them, and their parents will be crowned.

Truth-telling about Islam is the duty of a good Muslim. The purpose of the Quran is to convey its message to people who require instruction. No one should be forced to learn; rather, an educated Muslim should enlighten and direct those who are unable to receive religious education.

For instance, it is required of parents and elders to pass on their knowledge to their offspring. The word of the Quran can also be disseminated in this generation by means of online communication or publications.

Muhammad PBUH, the Prophet of Islam, went above and beyond to preach his faith. He was persecuted and mocked, and he traveled far to spread the word of Allah SWT.

6. Act Upon The Quran According To Its Demands

Actions play a role in belief. When you truly believe in something or someone, you will carry out their orders. The Qur’an grants you the same most fundamental right. When you say you believe something, it shouldn’t just be words. It should be supported by deeds. Whatever you learn or comprehend that is pertinent to you should immediately become a part of your life.

As The Quran says:

“Indeed, those who recite the Book of Allāh and establish prayer and spend out of what We have provided them, secretly and publicly, can expect a trade that will never fail.” [Quran, 35:29]

If you live according to the teachings of the Quran, then your actions become the message of the Quran. What you discover in the Qur’an is yours to share with your fellow humans. Dissemination techniques should be tactful and avoid harming someone’s integrity or right to free will.