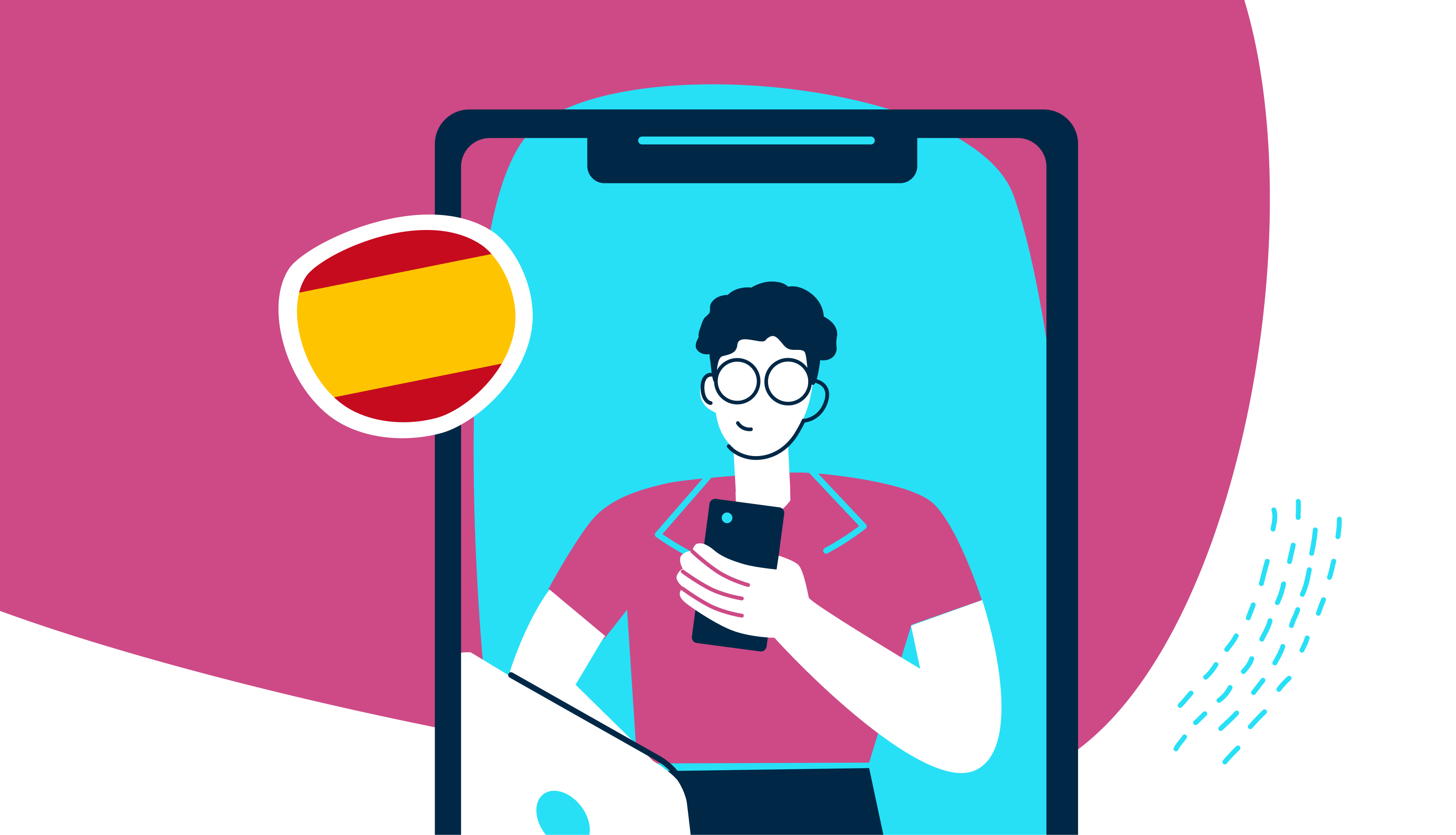 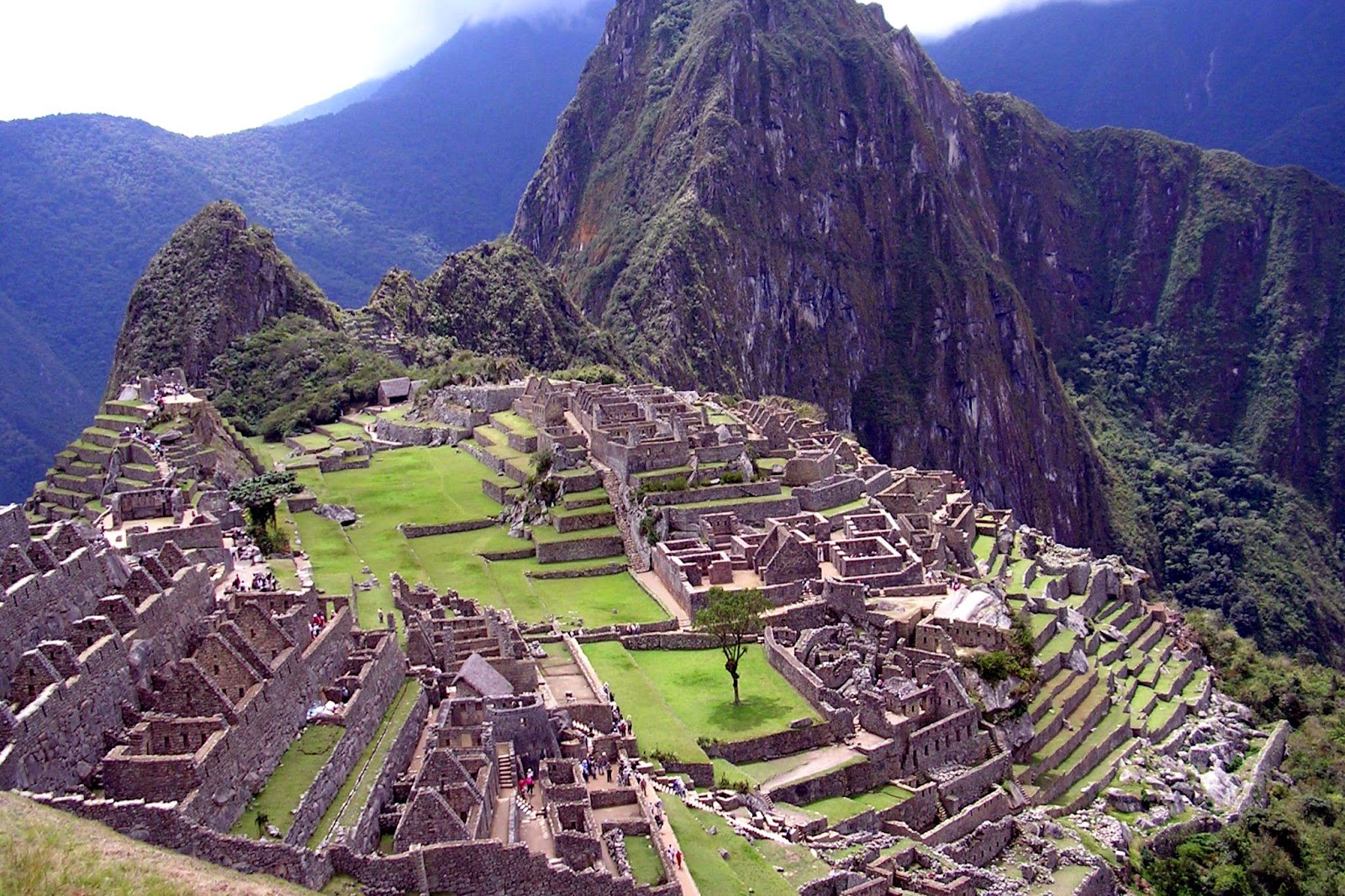 Latin American nations are stunning to look at, which has resulted in a large number of tourists traveling there to observe the Falls, old cities, animals, and other attractions. Even though most of the nations are Spanish-speaking majority. English tourists continue to travel to places like Patagonia, Machu Picchu, and the Iguazu Falls.

Even though the people in Latin America are incredibly hospitable and friendly, knowing Spanish will be very helpful if you want to travel there soon.

Are you afraid of not being able to talk to locals while you’re enjoying the spectacular scenery in Latin America?  Finding an English tutor is the best way to learn and improve your English. You can find more language tutors, like Spanish tutors,  at AmazingTalker.

“Por favor habla más despacio!!! Mich screamed at a native of one of the Spanish-speaking Latin American countries he visited as a tourist. It was noon and Micheal, who was able to pick up the meaning of some phrases in Spanish before coming to Latin America, was able to scream at the other passengers that were distracting the driver of the Taxi he was in. if he doesn’t know this he the driver missed his way or had an accident. ‘

But Michael understood the phrase “Por favor habla más despacio” and was able to use it to control the loose-mouthed passenger who was gossiping at the top of their voices.

How much is that?

Micheal finally landed in his hotel and quickly checked in, showered, and tried to eat something before bed. He picked up the phone and rang the reception to know how to go about it. Phone rang! Yes! Micheal said, he said and I quote “food food food food” that was how Micheal was best to communicate his demands.

The chef went ahead to make an American-like dish and take it straight to Michael’s room, where the chef needs to get money for the meal immediately. But this time around Micheal was able to ask for the price of the meal using the phrase ¿Cuanto es eso?

Where is this hotel?

Micheal rushed out of bed, he began to search for a way to communicate his address to his friend, he tried what he could but the best way was to know where his hotel is and give the taxi the address. Mich was able to do this by asking the receptionist ¿Dónde está este hotel?

Could you get me a taxi?

Immediately Michael got the right description, he texted it to his friend and what is left is to get on a taxi and come down to Micheals’s hotel. But he couldn’t get this done.  Why? Because when Mich was taking Spanish lessons on Amazing Talker from the Spanish tutor he hired, his friend was laughing at him.

Since he couldn’t get in a taxi, Mich had to ask the receptionist if she could help him get a taxi by using the phrase ¿Podrías conseguirme un taxi?

I want to go to this bar

Finally, mich was able to get his friend in a taxi and they both made their way to the hotel. Can you see how Much had a smooth experience getting to his hotel, bath, ordering a meal, and eating just because he understood some Spanish phrases?

His friend was saved just by the same Mich who he laughed at when he was learning Spanish on Amazing talker. As they approach the hotel, Mich googles a Bar, he checks the pictures and both of them feel they can just get some shot to celebrate the success in locating themselves. Mich showed the name of the bar on his phone to the  driver and said “quiero ir a este bar” meaning “I want to go to this bar”. 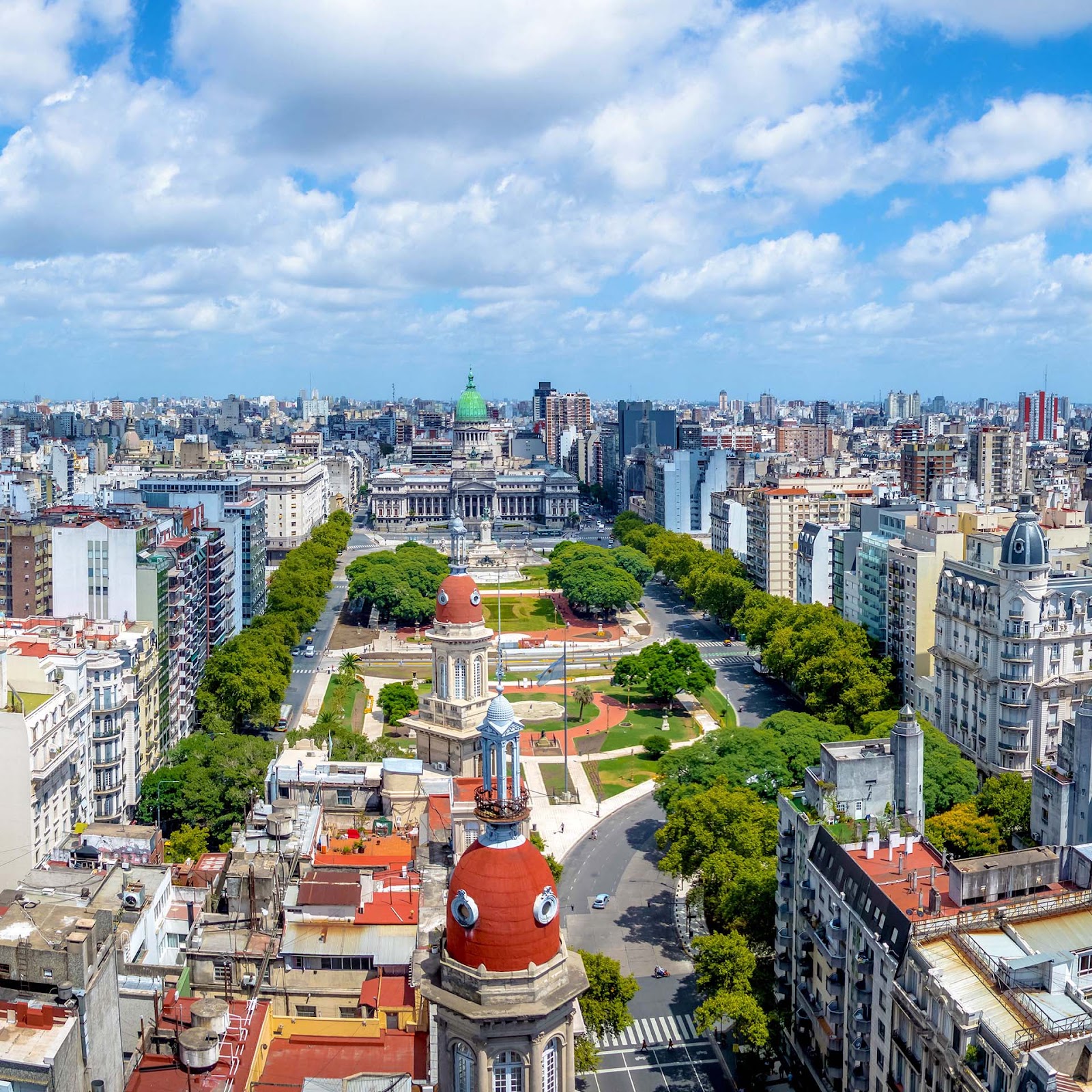 To recap, the 5 survival Spanish phrase you need to learn fast before heading to a Latin American country are these;

How much is that – ¿Cuanto es eso?

Where is this hotel – ¿Dónde está este hotel?

Could you get me a taxi –  ¿Podrías conseguirme un taxi?

Learning these phrases is one of the easiest and faster things you can ever try, just do it through Amazing Talker Spanish Tutors

Benefits of a Career in Organizational Psychology