The data revolution: Growth and influence of data science across various verticals 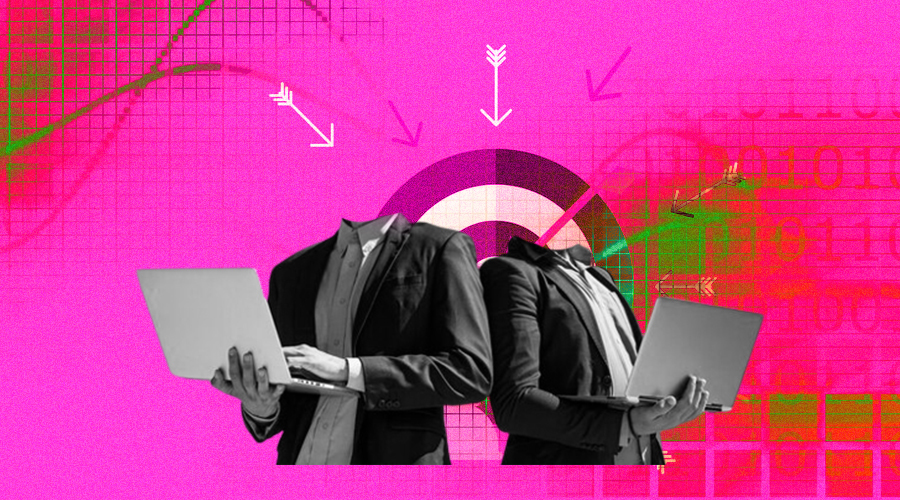 The rate of production of data has picked up pace in the last few years. Data has not only become an invaluable currency but has also become a commodity that can be freely traded with different companies. The amount of data that is generated across different sectors is beyond the imagination of the common man. The channels of data generation range from social media to smartphones. The Internet of things also acts as constant sources of data production. The question that arises here is the tackling of large data sets in a comprehensive way.

This is where the role of data science comes into play. With the help of data science, it becomes possible for both beginners and professionals to make a sense of data and utilize it in an appropriate manner. As such, it is important to understand the various dimensions of data science in order to keep up with the data market. One of the unique ways to achieve this objective is to enroll in data science courses that ensure a step by step training and enable you to gain proficiency in the domain. Data science fees for these courses is very competitive which makes the switch over even easier.

The ongoing revolution in data science can be attributed to the fact that we have been able to effectively analyze large data sets that are generated from various sources. This has become possible with the help of advanced algorithms, mathematics and statistical techniques, in addition to the knowledge of other disciplines as well. The transformation of unstructured data sets into structured data sets has allowed us to extract critical insight from data. This was not possible earlier.

However, this transformation of data has become possible with the help of big data analytics and related technologies like artificial Intelligence and machine learning. Data science has found application in sectors like education, healthcare, business, finance, retail, logistics, manufacturing, automation and the like. The applications of data science have not only revolutionized various sectors but have also forged an interdisciplinary relationship between them.

The growth of data science

It is believed that data science has been the prime force that has sustained the 4th industrial revolution in the 21st century. This revolution has inspired different startups to invest in data based initiatives and data based processes. Data Science has led to the transition of various sectors from traditional technology to new technology. This shift has given a great boost to business prospects of different sectors in the country.

There has also been the creation of a large number of data science jobs in different sectors because companies have realized that investment in data science would act as a game changer for businesses. India is only second to the United States of America when it comes to the creation of data science jobs in the last three years. Data science has given employment to thousands of aspirants in different cities of the country. More than 27% of the jobs have been created in the IT industry in Bangalore alone. This number would see further growth in the times to come.

Within a short span of time, data science became the most lucrative job in the business domain. The steep increase in the salary of data scientists was also due to the fact that the companies understood the real value of data mining and analytics. If we look at the salary of a data scientist in the Indian context, we find that he earns a minimum of 8 lakh and maximum of 33 lakh per annum.

It is widely believed that the reforms in the Information Technology sector were long overdue. Little measures were taken to automate the processes of software development and testing. There was continuation of the traditional role of administrators and engineers who were reluctant to adopt modern technology. The advent of data science changed this scenario. It led to the introduction of such programs and courses that shifted the focus of industry to new areas of application. For instance, the e-commerce sector now started to look at the global market rather than the regional and the national one.

Similarly, data science provided the catalyst that startups in India needed to take their ideas and investment to the next level. Data science also fuelled sectors like education and healthcare and transformation in these sectors took place in the form of introduction of new models and methodologies. For instance, healthcare analytics made it possible to analyze patient data with a lot of ease and enable all the stakeholders like patients, doctors and lab technicians to consolidate information for effective treatment and cure.

Data science in education and e-commerce

In the domain of education, pedagogy transitioned in the form of new methodologies like augmented reality, virtual reality and merged reality, thereby increasing the interest of students in subjects that were considered difficult to understand. In the sector of e-commerce, data science made it possible to analyze the customer history of visitors and optimize different parameters so that they could be given the best experience. With the help of product recommendation and predictive analytics, the e-commerce sector leveraged the power of data and became one of the most trending channels for shopping and other purchases.

It needs to be noted at this point in time that data science also provided a new lease of life to sectors like architecture, construction and design. With the help of business intelligence modeling, it became possible to bring all the stakeholders like clients, constructors and customers on a single platform. Each stakeholder including engineers monitored the progress and pace of construction and took appropriate measures by consultation with each other.

With the help of business intelligence modeling, it also became possible to lay down a virtual road map of the entire construction project before giving it final shape in a physical form. This not only led to optimal utilization of different resources but also a cost cutting exercise. The coordination between stakeholders increased due to data sharing on virtual platforms and the time for completion of the project also decreased.

Conclusion and the way ahead

The fourth industrial revolution has become possible due to data science. At a timely juncture, we understood the value of data and used the power of this entity in our favour. The need of the hour is to get ready for various data based processes in a data driven future. For this, impetus on data science courses at various levels would be highly beneficial. Thus, data science courses should form an essential component of our academic framework in the near future.